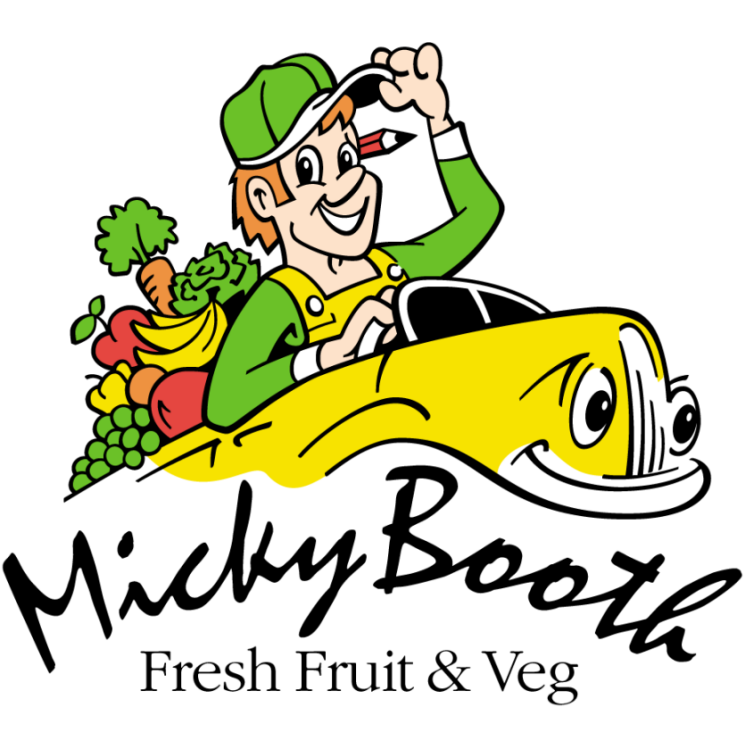 Micky Booth is a small family business committed to home delivering the freshest fruits and vegetables to homes throughout Melbourne's eastern suburbs. It is owned and operated by Michael Booth.

I first began delivering fruit and vegetables in Melbourne in March 1993 and traded as The Green Gorilla. I operated that business for twelve months before selling it to a friend and moving to Sydney where I purchased an identical business, called The Flying Zucchinis. I sold that business after another twelve months and thought my days of delivering fruit and vegies were over.

Within six weeks I had formed another Green Gorilla business with a very good friend of mine, and we teamed up until the end of 1999. I renamed my half of the business The Jolly Greengrocer, and sold it to a long-time customer who still operates it today.

We moved back to Melbourne in late 1999 and launched our new Melbourne business Vegies Express in February 2000. In 2003 we renamed the business Micky Booth with the intention of franchising the home delivery concept. We decided against franchising, and ever since have maintained a loyal following of happy customers, many of whom have been using our service for over ten years.

Over the last twenty years, the ways in which businesses communicate with their customers has changed. When I first started back in 1993 people would call a pager number, leave a message, and I would call them back. Most people didn't have a cordless phone, so they would be racing back and forth between their phone and their fridge letting me know what they wanted to order. When cordless phones became the norm, the ordering became quicker. People could take their phone to the fridge! In recent years, everyone now has a mobile phone, and everyone knows how to text, even my mum.

Ordering online is quick and easy. It works on all devices, and is optimised for mobile devices. For those who prefer to order over the phone, we will contact you each week on a Monday or Wednesday afternoon/evening. Call us on 1300 133 109 and we'll organise to give you a weekly call.